New Law is another Weapon in the Battle against Opioid Addiction

Jodi Barber and her husband this week received the best 30th anniversary present they could hope for. Better than a second honeymoon, their gift is a law designed to curtail our spiraling opioid epidemic. Called CURES, the statewide database records opioid prescriptions and is built to prevent addicts from something known as “doctor shopping,” amassing prescriptions from different physicians. (Please click image to read article) 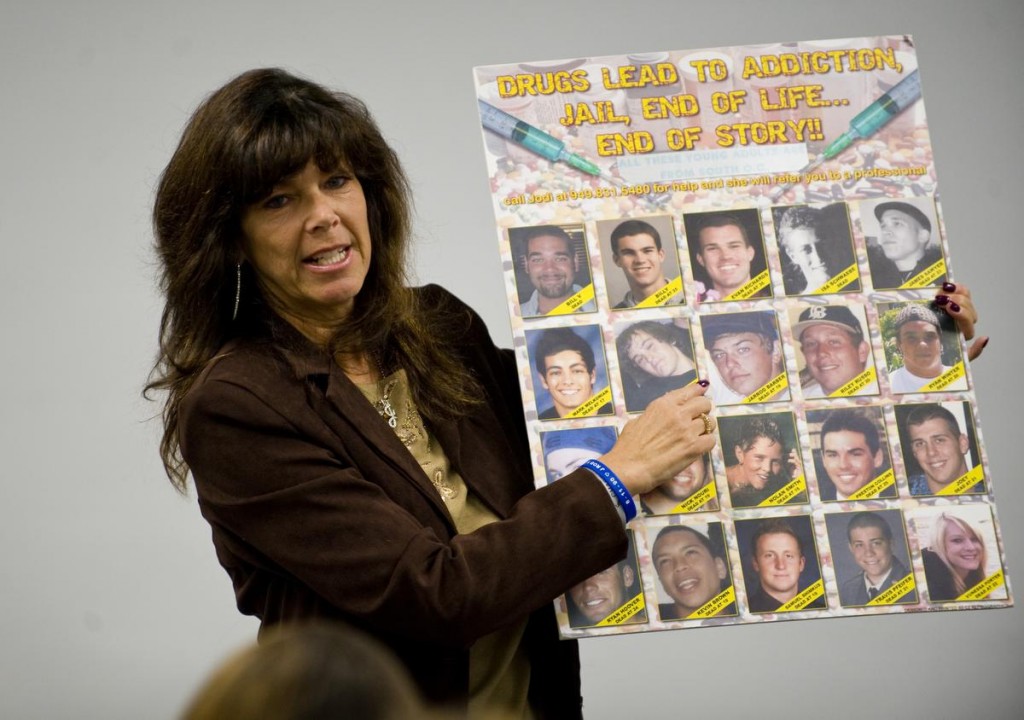 In this week’s address, Grammy Award-winning artist Macklemore joined President Obama to discuss a disease that affects far too many Americans: addiction.

A controversial Laguna Niguel physician who once described himself as the “guru” of prescribing mood-stabilizers to treat substance abusers has, for the second time, been placed on five years probation by the Medical Board of California. – OC Weekly

Prescription Drug and Heroin Use on the Rise in OC

Doctor from Rowland Heights up for murder

Jodi Barber and Sherrie & Aaron Rubin on Joy in Our Town 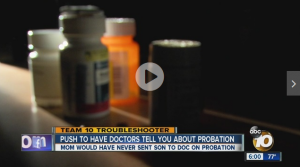 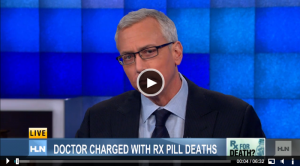 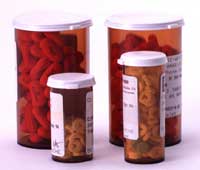 The unusual murder trial of a Los Angeles doctor enters its second day, as Dr. Lisa Tseng faces a second-degree murder charge after some of her patients died of overdoses from prescriptions she ordered.

Victims came to my home to speak about the Dirty Doctor